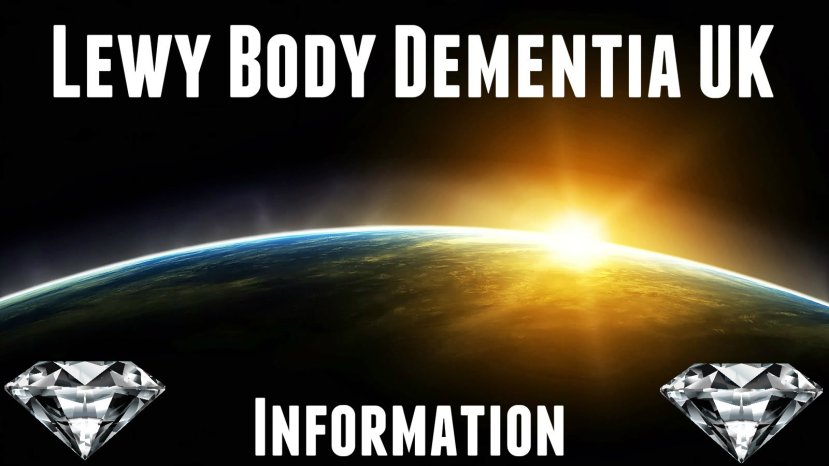 Lewy Body dementia (LBD) is a very serious condition that is often overshadowed by its more well-known cousin, Alzheimer’s disease.