Originally Posted By Going Gentle Into That Good Night

Lewy Body dementia is diagnosed during life by its symptoms.

The only way to confirm it medically is by doing an autopsy on the brain after death.

However, the symptoms are obvious enough that it can easily be diagnosed while our loved ones are alive.

This history of  discovering the source of Lewy Body dementia began with Frederick Lewy in 1912.

While doing autopsies on the brains of people who’d been diagnosed with Parkinson’s Disease (Lewy Body dementia and Parkinson’s Disease share many motor systems characteristics), Lewy discovered tiny – and abnormal – protein deposits in deteriorating nerve cells of the mid-brain.

Their presence in the mid-brain always leads to a diagnosis of Parkinson’s Disease.

It wasn’t until fifty-plus years later that scientific researchers discovered these same abnormal protein deposits in the cortex (the “gray matter”) region of the brain in patients who had suffered from dementia.

Someone with Lewy Body dementia will have these abnormal protein deposits in both the mid-brain and the cortex.

The symptoms that differentiate Lewy Body dementia from Parkinson’s Disease are:

With my mom, although Lewy Body dementia wasn’t officially diagnosed (I did the research on what I was seeing and realized that’s what it was) until near the end of her life, all three of these symptoms were present early on when I realized something was wrong.

She had progressively-worse balance problems the last six years of her life, with those becoming a front-and-center issue in 2010 when she began falling a lot.

Her hallucinations and delusions became a centerpiece issue in 2010 as well.

Even then, they were sporadic, but fairly quickly became more of a mainstay until her death in August 2012.

One the medications that she was given during her psychiatric hospitalization in 2010 was SeroquelXR.

This is one of the drugs you’ll have to make a judgment call on, since there are risks and potentially dangerous side effects to use this medication for an “off-label” use in treating the symptoms of dementias and Alzheimer’s Disease.

SeroquelXR is an anti-psychotic (neuroleptic) medication specifically developed for bipolar disorder. It carries a warning that it is not be used in elderly patients with dementia.

Additionally, among our loved ones suffering from Lewy Body dementia, about 50% have adverse reactions to neuroleptic medications.

However, for Mom, it worked very well for about sixteen months in controlling the hallucinations and the delusions.

In late November 2011, Mom woke up one morning and her whole body was uncontrollably, but rhythmically spasming. She wasn’t in any pain, but she was scared, so I had EMS get her to the emergency room so we could find out what was going on.

What she experienced was late-stage neuroleptic-induced tardive dyskinesia.

The SeroquelXR was the culprit, so the neurologist discontinued that during her hospital stay and the spasms stopped within a few days.

I was concerned about the mood aspect of not having the SeroquelXR, so the neurologist and Mom and I discussed options, since she was on anti-anxiety medication already.

The best and most workable solution was Depakote, a medication typically prescribed for epilepsy sufferers. It would work on both mood and spasms, but the neurologist said the hallucinations and delusions were going to come back.

And within a month, they did, but they were not scary to Mom and they were always a surprise to me, even though I expected them, but not unpleasant and not unmanageable.

So SeroquexXR can be very effective in treating the symptoms as long as our loved ones can tolerate it and don’t have the kind of problems Mom experienced with tardive dyskinesia.

And that is an important point to make. A lot of this becomes a judgment call on our part as advocates and caregivers for our loved ones.

If I knew back in 2010 (I wasn’t involved in the prescription part when Mom was critical and hospitalized) what I know now about SeroquelXR, I would have agreed to it.

Because for sixteen months, it gave Mom a pretty decent quality of life in the dementias and Alzheimer’s Disease realm.

There is no known cause for Lewy Body protein deposits occurring in the mid-brain and cortical regions of the brain, so there’s nothing health-wise or lifestyle-wise that can be done to prevent it.

But, if we can understand what it looks like, then we can help keep our loved ones more comfortable and safe and perhaps keep ourselves a little saner and a little calmer.

The more we know, the better we can love and serve them. 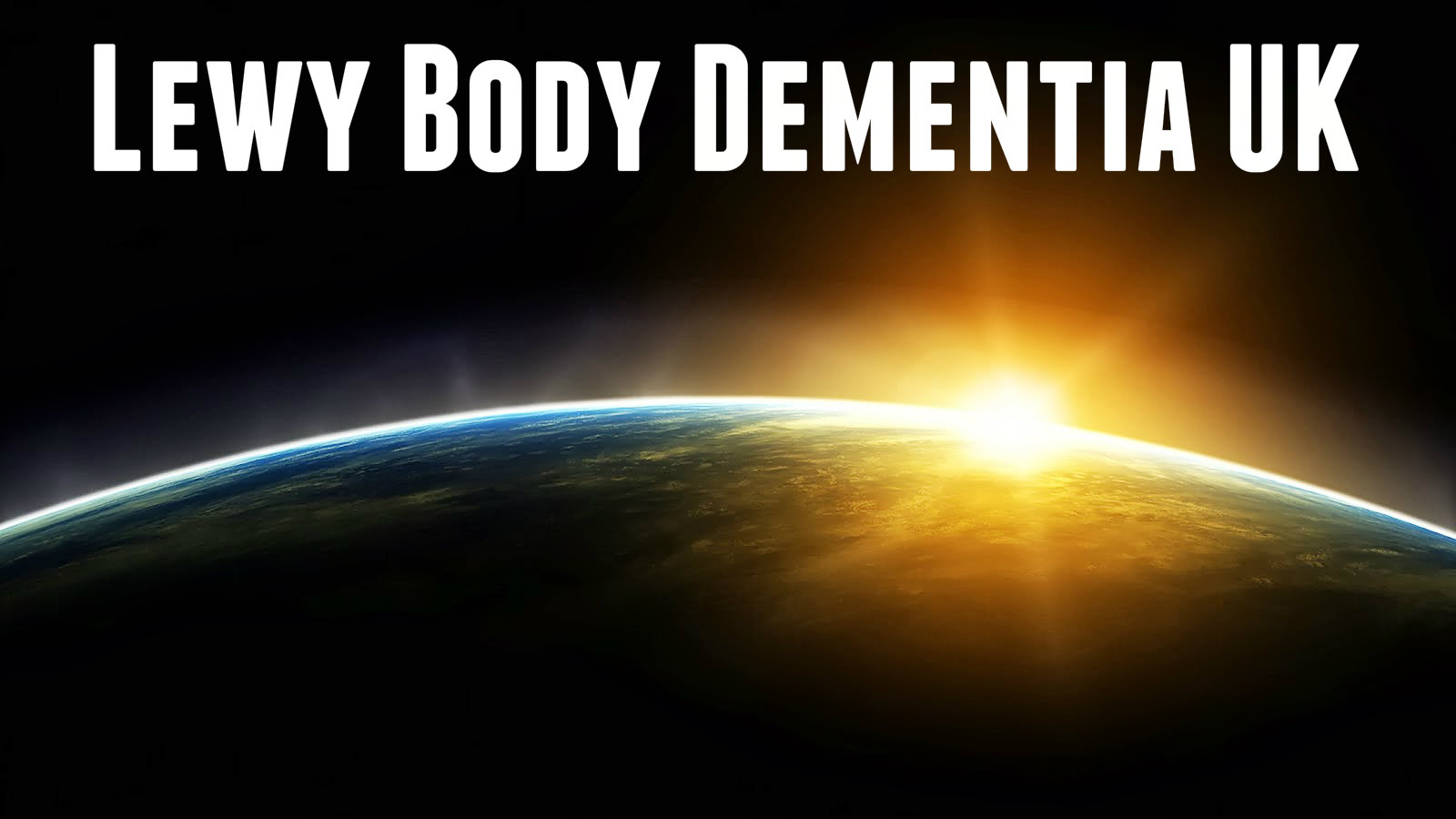 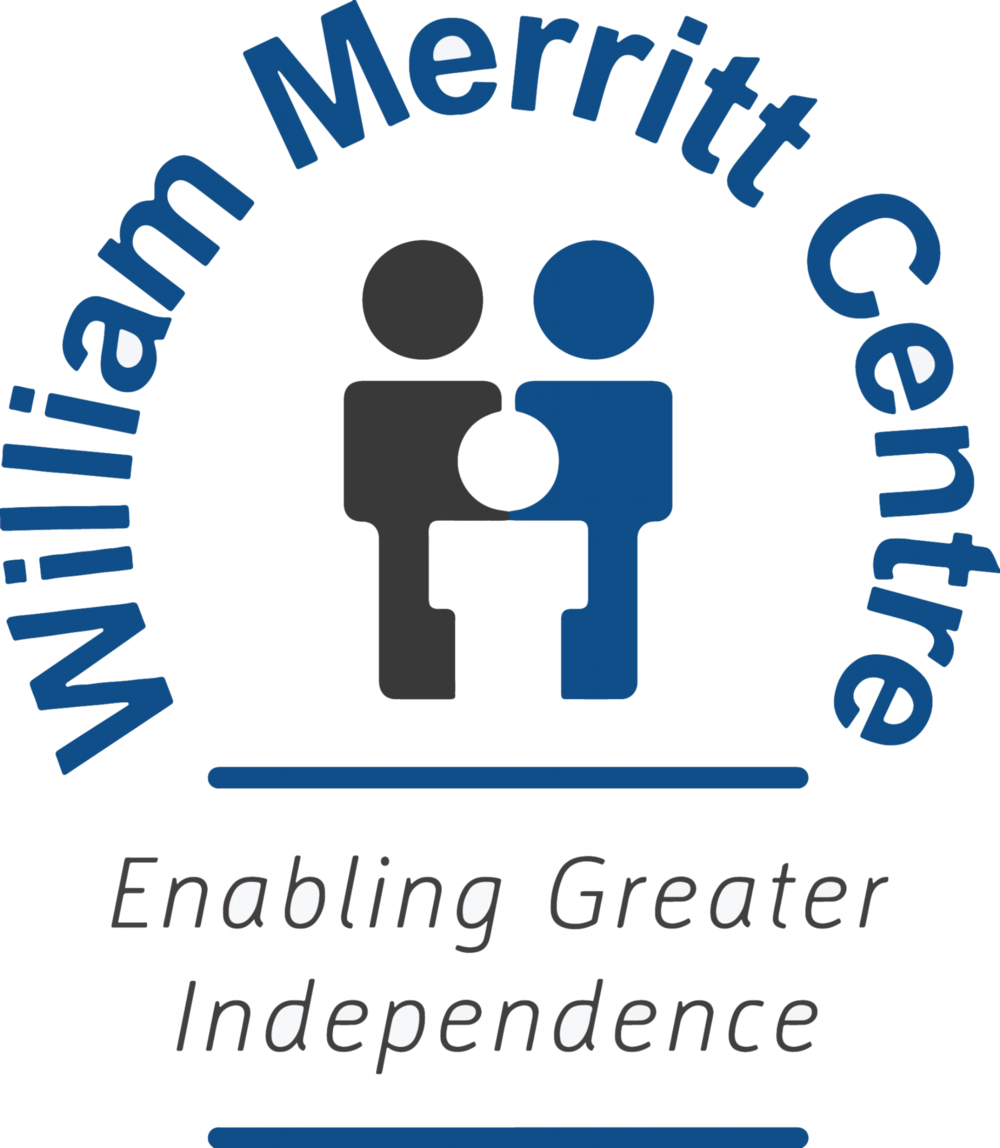